So, I might have applied that procrastination a little too hard, folks. For about a decade, as a matter of fact! And if it weren’t for Google being so insistent about everything moving to TLS, and supporting responsive design, I might not have touched any of this for another few years.

But needing to fix those things also gave me a chance to migrate the almost-entirely static content of this site out of Movable Type and into Jekyll, which really suits it better. And now that there’s no dynamic backend, the site no longer needs to be hosted on a Linode instance, so that’ll save a few bucks a month. The layout is very stripped down, which is probably best, but I may dig back in to sex that up some, if I can keep make a habit of writing here.

On which subject, there’s a series of posts that I’ve been meaning to do for a few years now that we can use as a test case of my commitment! All I’ll say on that subject for now is this: 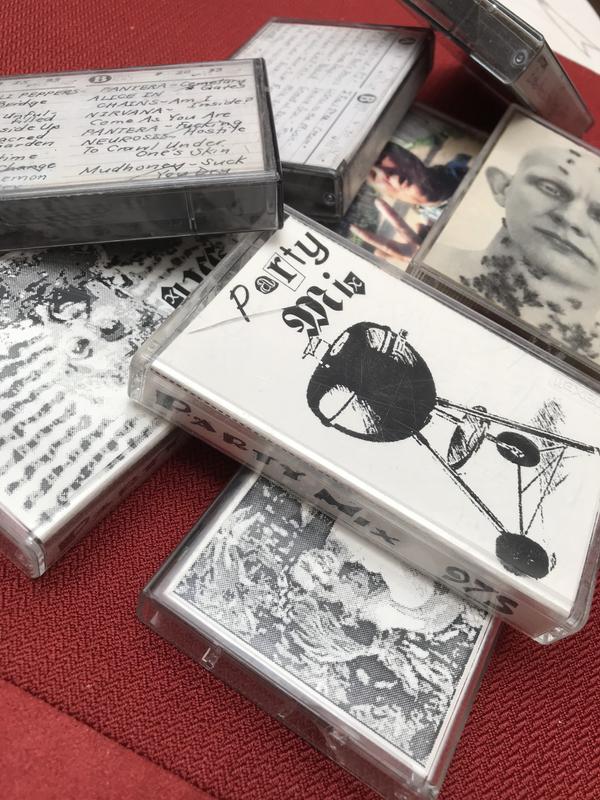